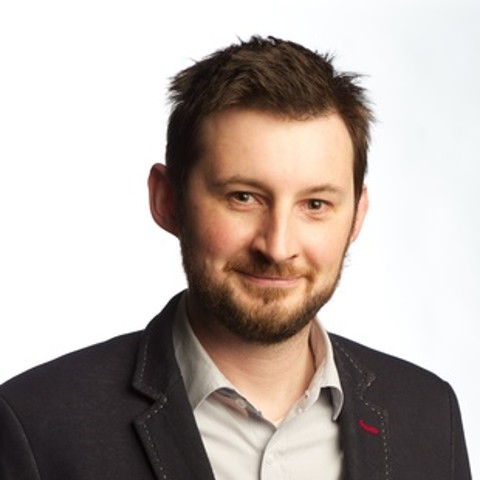 Craig Platt is Managing Editor for traveller.com.au, Australia's leading travel publishing website, incorporating the Traveller sections of The Age, The Sydney Morning Herald, Sun-Herald and The Sunday Age and featured across these masthead's websites as well as the Brisbane Times and WA Today. Craig is one of Australia's most experienced digital journalists and editors and has worked in journalism for more than 20 years. He has managed The Age and Sydney Morning Herald's digital travel publishing since 2007. 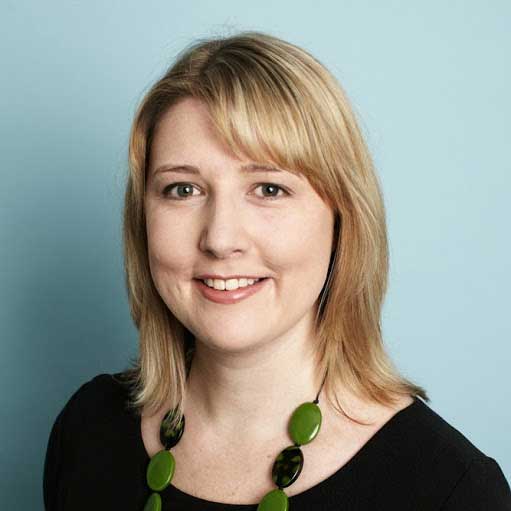 Emma is the Global Manager - Public Relations for Tourism Australia. She is responsible for the management and operation of Tourism Australia's global PR function which includes the organisation's media and broadcast hosting programs, global press office and developing PR and communications strategies to support global marketing campaigns. She also provides strategic advice and support to Tourism Australia's regional PR teams in 15 international offices to assist them in developing and rolling out their own public relations activities.

He is the host of the executive travel and lifestyle TV show WAYFARER and Editor-In-Chief of the Wayfarer website and newsletter that was launched in 2017.

WAYFARER Series 1 was broadcast on Sky News Australia (it generated 1.2 million viewers and is still available online at skynews.com.au and Foxtel On Demand) and is about to be broadcast on WestJet in Canada to 25 million passengers.

WAYFARER Series 3 is currently in production in 4K Ultra HD and destinations will include Paris, Fiji, the Whitsundays in Queensland, Auckland, Sydney, Singapore and several more global cities to be announced.

Each episode showcases some of the best hotels, restaurants, bars, galleries, shops and much more in the world's hottest destinations.

For the last 19 years, James has been the Editor-In-Chief of the Asia-Pacific region's highly respected hotel industry magazine, HM, and its online products.

He is formerly the Travel Editor of Time Out Australia and a Contributing Editor to SPICE magazine and SpiceNews.

From late-2012 to early 2018, James was a regular guest (appearing on over 200 episodes) on the Sky News Business Channel television show 'Business Class', which is now broadcast on Your Money and features airlines, hotels, destinations, travel accessories and much more.

James is also Chair of Laureate Australia Hospitality's Industry Advisory Board and Deputy Chair of the Young Garvan committee at the Garvan Research Foundation.

In 2003, James co-founded the HM Awards (Australasia's largest hotel awards) and in 2010, the AHICE Conference, also the region's largest.

He Chairs the Content Committee for AHICE and is the Chief Judge and co-organiser of the HM Awards.

James has also been a guest on Channel 7's 'The Morning Show', radio 4BC in Brisbane and 3AW in Melbourne, and is formerly the Editor-In-Chief of Hilton, Australian Hotelier, Signature Cocktails and bars♣ magazines. Prior to this, James was at Courier Newspapers.

At the 2008 HM Awards, James screened a moving film (that he wrote, filmed, narrated, directed and produced) about the Sala Bai Hotel School in Cambodia that has since raised over 0,000.

In 2010, James was a finalist for Travel Writer of the Year at the National Tourism Industry Awards (NTIAs), presented by AFTA. 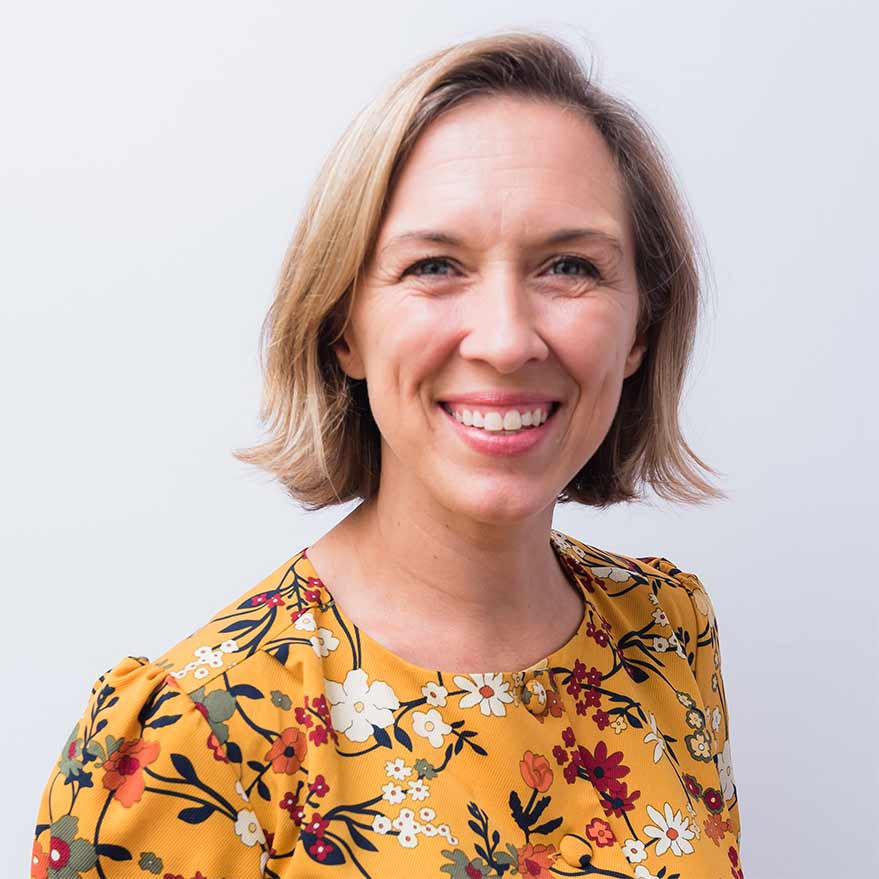 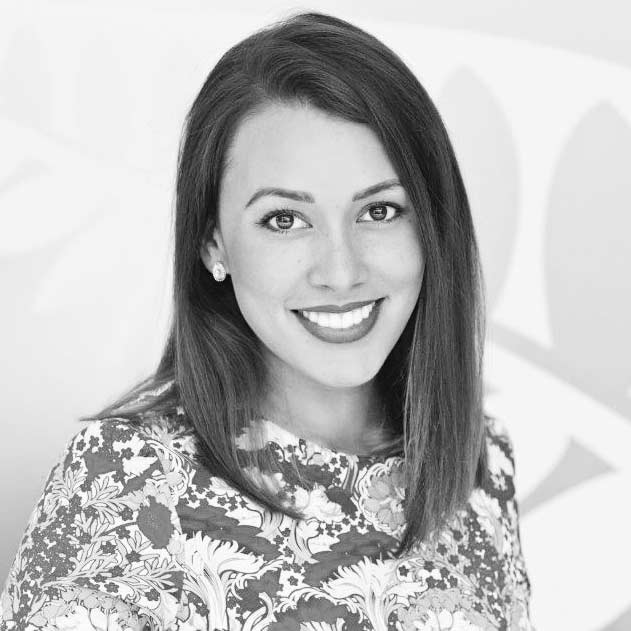 Lauren has recently joined the Tourism New Zealand family in 2013 from Qantas Airways. She is fortunate to be based in the Sydney office as part of the Public Relations Team and is a Queenslander at heart. With a background in Aviation PR, Lauren has worked in the airline industry for over 10 years including Virgin Australia Airlines. Following Virgin, she moved to Qantas Corporate Communication & PR working across their external media and affairs. New Zealand is one of Lauren's favourite lands and she feels honoured to be part of the team.

Hook Communications was established by Peter Hook, one of the industry's most experienced communication professionals, with over two decades in senior management positions at Accor and Southern Pacific Hotels. 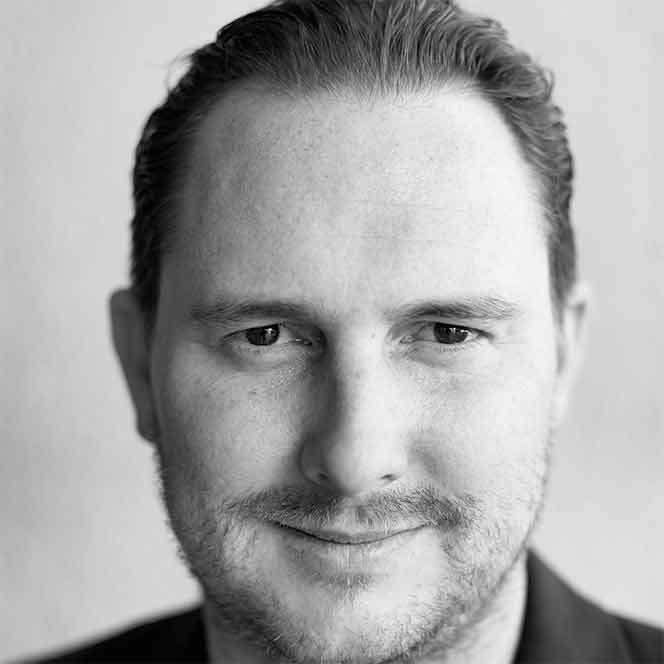 Stephen Howard is a Marketing Communication professional with a variety of experience spanning over 15 years in a number of different industries and cultural backgrounds having lived in Australia, Hong Kong and the United Kingdom.

Stephen began his career studying at QUT in Brisbane, Queensland whilst running the Marketing and Promotions for a number of high-end hospitality venues. To further progress his career be relocated to Sydney in 2007 working The Popcorn Group running the PR and Marketing for the national social beach volleyball festival SLAM.

In an extreme change of direction, in 2008 Stephen moved into the car industry working for multi-national car company Hyundai Motor Company. Whilst at Hyundai he oversaw a complete brand change in the company launching a number of new vehicles and also implementing a new direction in their PR practices.

In July 2012, Stephen felt the need to return to where it all began in hospitality joining one of Australia's largest hospitality and entertainment companies EVENT. Here he successfully launched the designer hotel brand, QT Hotels & Resorts the the Australian and International markets whilst also overseeing the company's group communications across EVENT businesses such as Event Cinemas, Rydges Hotels, Thredbo Alpine Resort, among others.

In March 2018, he joined designer hotel collection Ovolo as Director of Marketing during a period of rapid expansion across a number of different regions.

“Ovolo is an amazing, fun and creative brand! The collection of hotels is setting a new benchmark for guest experiences through design, fashion, art and all-inclusive service with personality,” Stephen said. 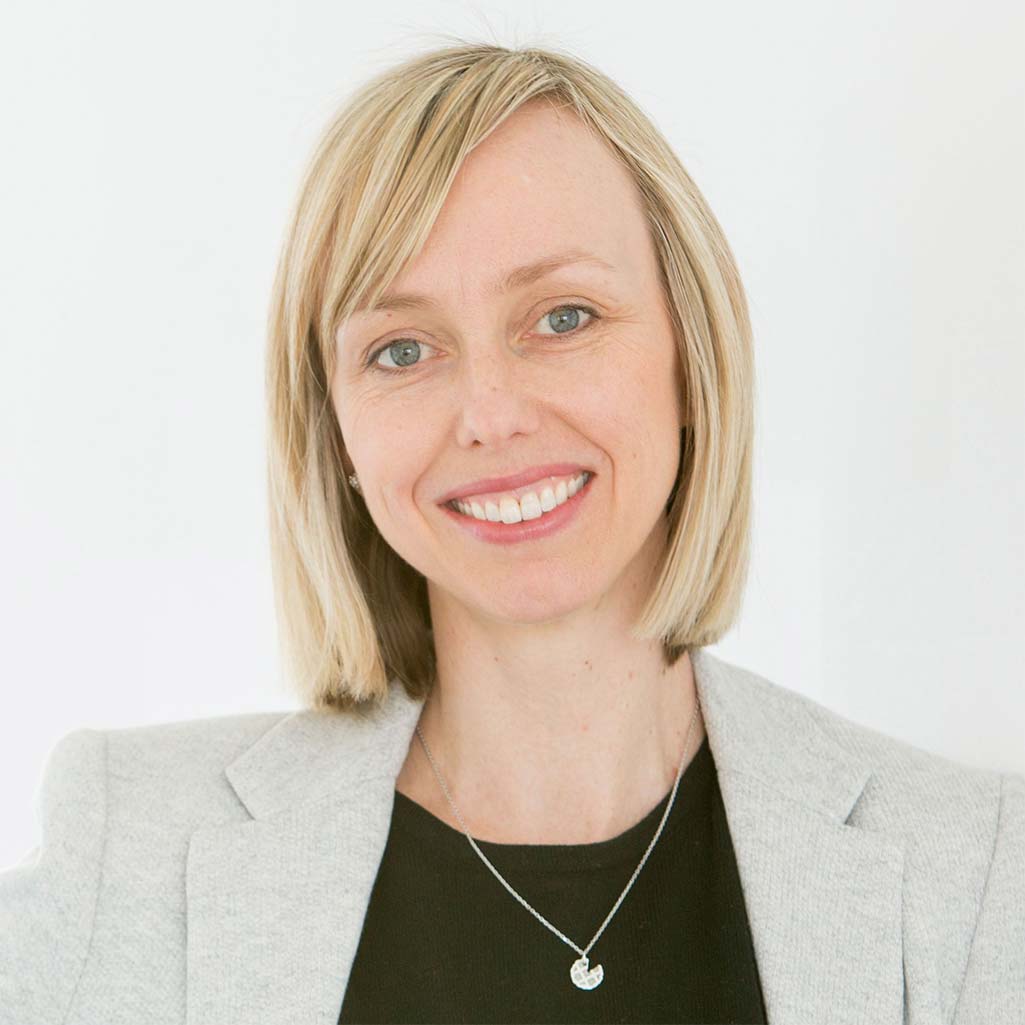 As a teenage environmental campaigner, Sarah dedicated three years to organising Queensland's Youth Earth Symposium. She joined the tourism industry in 1998 and shortly after founding marketing & PR agency GTI in 2006, Sarah conceptualised and founded Treadright on behalf of The Travel Corporation.

Sarah currently sits on the Greenpeace General Assembly Group, the entity responsible for Greenpeace's governance. Her company GTI conducts an annual sustainability audit and is progressing towards BCorp certification.

Sarah was awarded as Travel Weekly's Mentor of the Year in 2016, served as Committee Member of the Council of Australian Tour Operators (CATO), and Chaired the Association National Tourist Office Representatives (ANTOR). She is a Graduate Member of the Australian Institute of Company Director (GAICD). 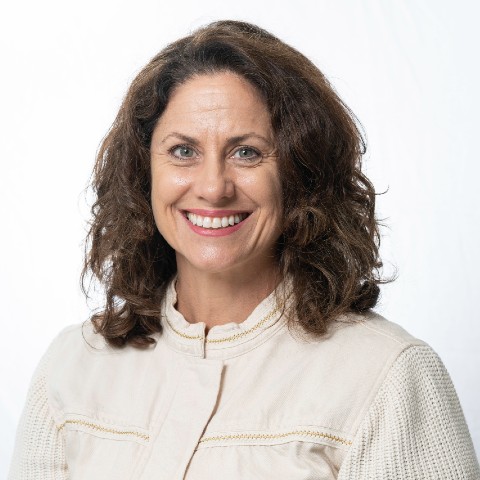